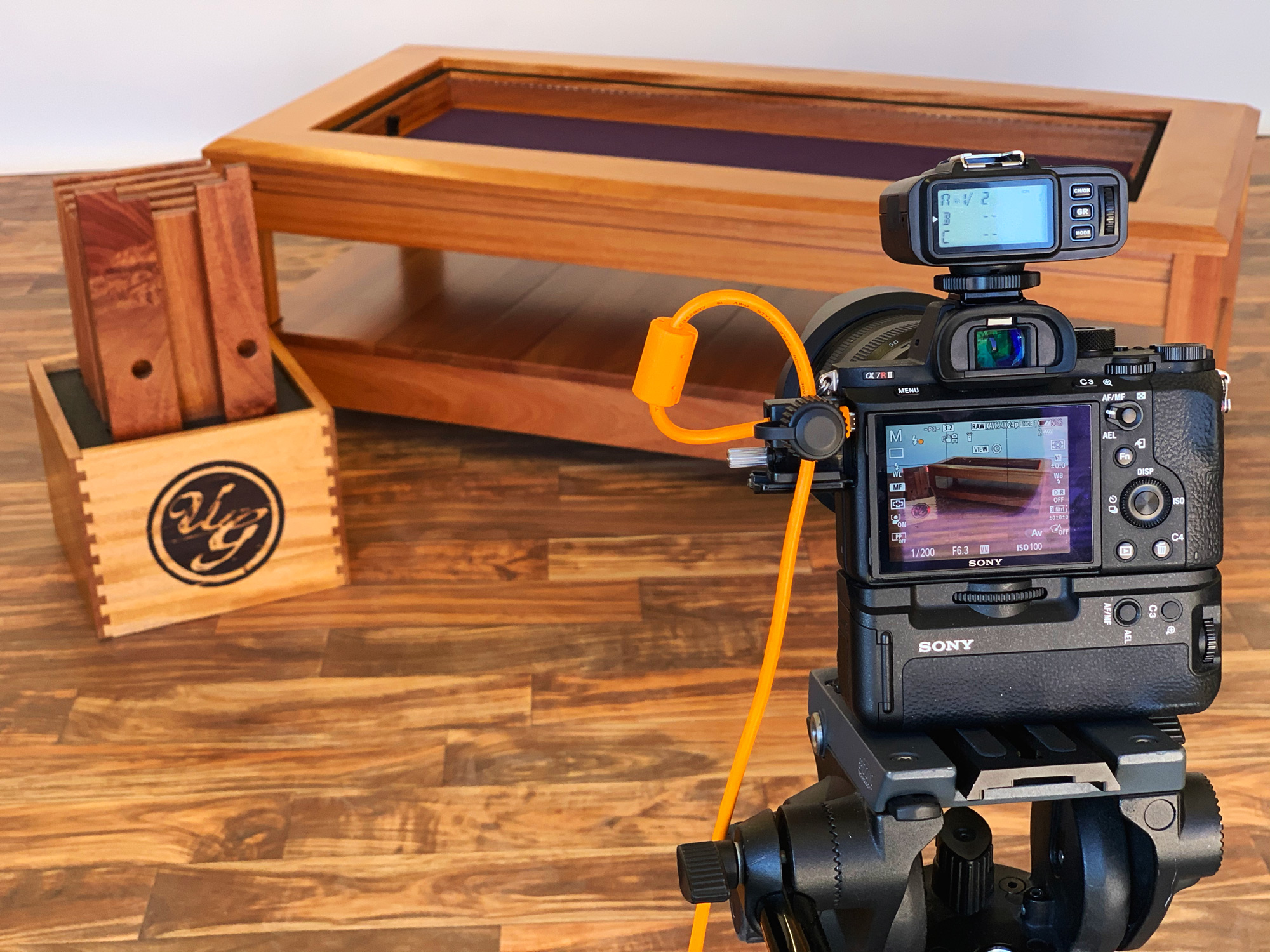 I have always been fascinated by creativity. The idea that you can make something new appear that has never been seen before as if it was magic—it’s fascinating. The best part? That magic affects people every single day. At an early age building Rokenbok, playing video games, and watching movies with my dad, I grew to love storytelling, visual arts, and building complex systems that create an outcome. The truly amazing thing to me is that we all carry those outcomes with us—our favorite books, music, movies, games, and art—it changes how we see the world and how we interact with one another. Creativity is a powerful thing.

Realizing that I wanted to make pretty pictures, create worlds, and tell stories as my career… I went to an engineering school (yes, I see the irony). For me this was perfect; I’m a technical person and I was able to learn the theory and process behind the tools and techniques of design. I became engrossed in photography, web design, animation, and user experience, getting to know the tools from a technical level. My passion for art and stories helped to bring creativity and color to it. All of that converged when I started to work in video, 3D, and web. Engineering school ended with my Starwars capstone project and now I wear many hats, but I’m a designer and creator at heart.

So how did I get to Uniquely Geek? I honestly can’t remember the first time I met Robert and Sara Githens, and now they are like family to me. We have an inside joke here at Uniquely Geek, “it’s all Austin’s fault”. You see, after high school, I lived with their son Austin, who, in a very short time, became my best friend. Our shared fervor of creativity and storytelling grew into us playing video games for an absurd amount of time and also might have become a small board game addiction but we lived in a small apartment. We didn’t have a ton of room to play and needed a way to store and clean them up easily as we were both busy college kids. This led to Austin doing some research and asking Robert if they could make a gaming coffee table. After some hand-drawn design sketches and creative brainstorming, the first table came to life! The first table was a little rough but the second one Austin still has in his place today. After making that second table, Robert realized that they could improve on what was currently being offered in the gaming table market. Thus, Uniquely Geek was born.

As the business started forming, they realized that they needed pictures (how else could you share the good news without a built-out table gallery?) Since I had a camera, they asked me to help take some pictures of the tables. From the first picture, my role slowly grew into making fliers, banners, and some smaller marketing things. As Uniquely Geek started to gain traction, they outgrew their small Shopify store and enlisted me to bring all of the creative and marketing pieces together in a new comprehensive web store that would later become a main piece of what Uniquely Geek has become today.

Here at Uniquely Geek, we are a small but mighty team. I help lead the brand, everything from our content voice and images, to making sure when you email us with some crazy table idea that it goes to the proper spot. I think Robert’s new favorite thing is to think up some eccentric idea and see how we are able to implement it, but I love the challenge. I have seen Uniquely Geek grow from a father and son spending time together in a hot garage to a leader in the gaming table industry. I’m proud to say I’m part of the UG family and am excited to see what the future holds for us. 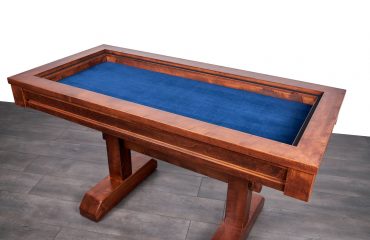 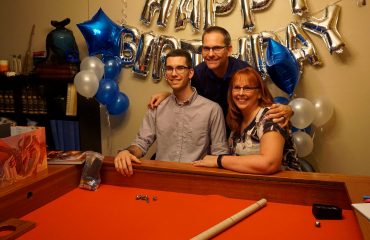