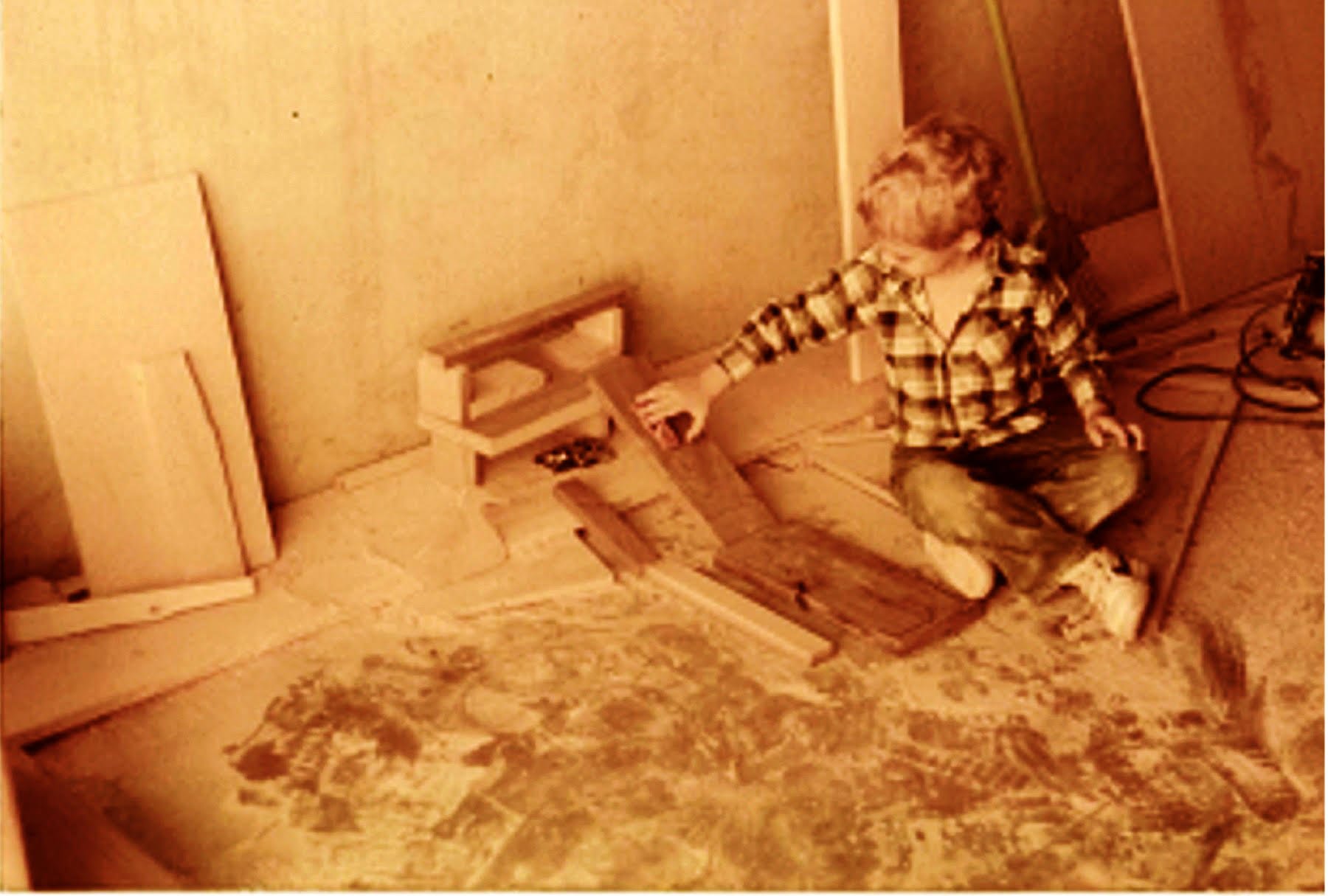 I was told I was born in a pile of sawdust in the great lakes state of Michigan, a story I haven’t been able to confirm entirely. Many of my memories as far back as I can recall were in the woodshop with my dad who has owned and operated a custom furniture shop since what seems like the beginning of time. When I was younger, he taught me how to build things to play with when I would go to work with him. This was our “father and son time”. As a teen, I would help out after school to earn some weekend cash that would typically get spent at the bowling alley down the street. Throughout school, I took all the shop classes and even became a teacher’s assistant. One year I actually had to make corrections to a teachers’ written test. It turned out that I knew as much if not more than some of my instructors from what I learned growing up in our family business.

After my school years, I took a couple different jobs and even started a business of my own.  I really felt the most creative woodworking, so I decided to partner up with my dad and help run the shop. Since then I designed and built over 30 independent restaurants and bars from Port St. Lucie, Florida to Las Vegas and everywhere in between. Many of them were Irish pubs due to the vast amount of woodwork involved in trying to create an authentic atmosphere, which in turn earned me the nickname Pub Master.

About two years ago a family member asked me to build them a gaming table. I wasn’t really sure what that meant because they already had tables in the game room, but after a short discussion, I learned how much more there was to it. I had created some awesome tables in the past, but nothing with this kind of functionality. This sounded like a fun challenge. It was around the same time that Robert Githens (who I had met a few years earlier) told me about a table he was working on. Coincidently it was a gaming table and I noticed the trend around me that I couldn’t ignore. We bounced ideas off each other and saw that we had the potential to work well as a team. By this stage he had already built a few tables on his own, perfecting the concept as he went. I had other obligations but was interested in being a part of this idea. Finally, schedules aligned and we found the right time to join forces and really push what we had to offer to the public on a larger scale.

In the past year, we moved manufacturing to our new facility where I am now head of production for Uniquely Geek and oversee every table that we create. Each board of raw material is carefully hand selected at the lumber yard before it comes into the shop. At that point, it enters the 78 step construction process where its located in the furniture puzzle is strategically determined. We make real handmade, craftsman involved custom products, not CNC mass production with little quality control. I personally take pride in everything I do and wouldn’t be happy with rushing a project out the door without making sure it’s as good as it can be. Our customers’ hands, arms, elbows, (and who knows what else) will end up all over these tables. That’s why  I spend extra time giving each table the “feel test” right before it heads to the finishing department. I want to make sure that when you receive your table it not only looks great but feels amazing too. 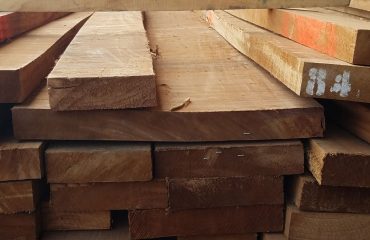 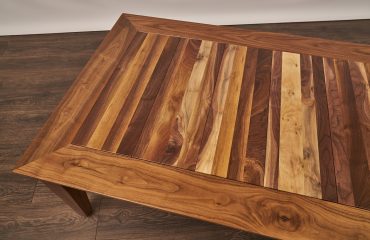 What Is In A Gaming Table Finish?